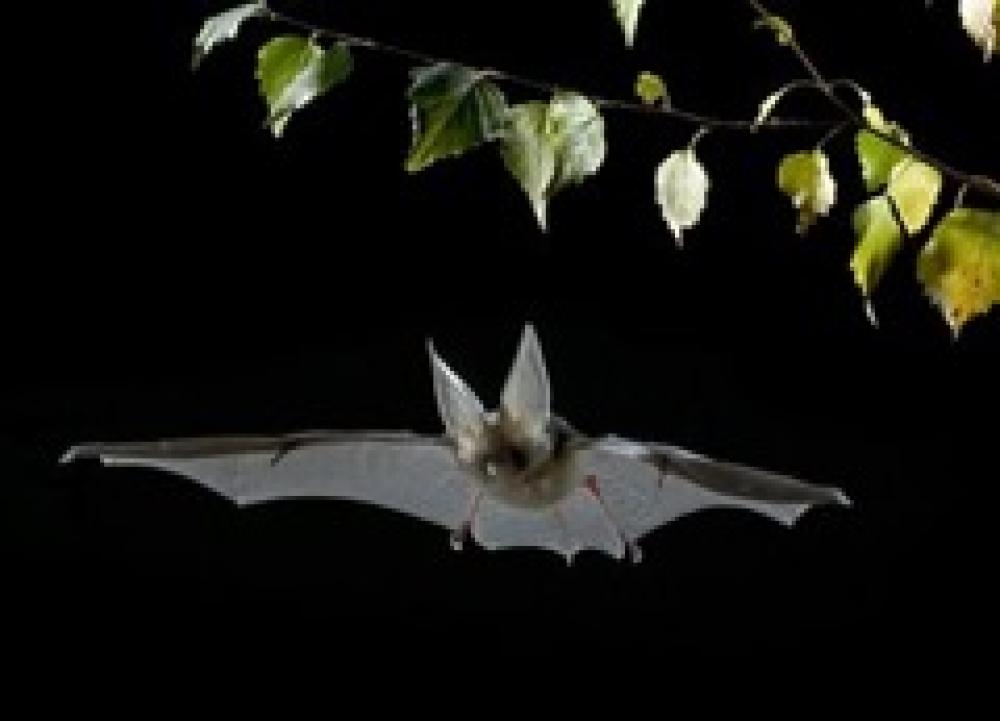 Although bats have been making front page news in the media recently, only adding to our existing manifestations of horror and carriers of disease, the truth about bats – and in particular our UK bats - is quite different.

Matthew Iley, our environmental specialist, is an avid fan and can be found in the summer evenings conducting bat surveys. We joined Matthew on one of his outings, keen to understand more.

“Firstly we need to dispel a few myths.” says Matthew. “UK bats are not vermin, they do not feed on human blood and only eat insects. They do not fly into your hair and, contrary to popular belief, they are far from blind. Their eye sight is comparable to our own and they also navigate with echolocation - listening to their own sound waves, as their screams bounce off prey and objects, allowing for accurate flight in the dark.

With a life span of about 20 years they reproduce slowly; a female bat will only produce one pup every two years. Although it is not unusual to see them flying on a warm winter’s day they hibernate between October and April, so are not around even for Halloween!”.

What is a bat survey and why do we need them?

They tend to roost in trees, caves, rock formations, walls and buildings and the main conflict we have with bats is when we want to repair or demolish a building with a bat roost present.

Bat surveys take place at dusk or dawn and involve licensed surveyors (class one for surveying and class two for handling) arranged around the building so all possible roost positions are observed. Armed with clipboard and bat detector, we look for any bat emergence or re-entries that denote a roost is present including bat species, any foraging activity and flight lines .

work. Buildings under planning should have a risk assessment for bats completed and surveys conducted where necessary and necessary work often requires a Natural England licence”.

“Bats are classed as a keystone species meaning they are an indicator of the health of the wider environment. If bats are thriving then it is a sign the ecosystem is healthy. Bats eat a lot of insects - just one common pipistrelle can eat,3,000 tiny insects each night. These insects are mostly considered pests to agriculture. A study in the US showed bats to be worth just over $3.7Bn dollars to North American agriculture alone!”

Are bats being given unfair bad press?

“I have to say I am not convinced that the source of Coronavirus is a bat. Whilst they can carry disease that pose a risk to human health – we share a similar body temperature – it is only our own intervention through wildlife trade that leads to issues. Bats have no interest in coming into contact with us and one can have large roosts in domestic housing blocks and they will cause no risk to human health.

In fact they can be source of real wonder and enjoyment as one sees them soar and dive in the twilight”.

Watching a number of bats swirling around my head on a balmy June evening I felt privileged to take in the acrobatic display and understand more about these fantastic creatures.